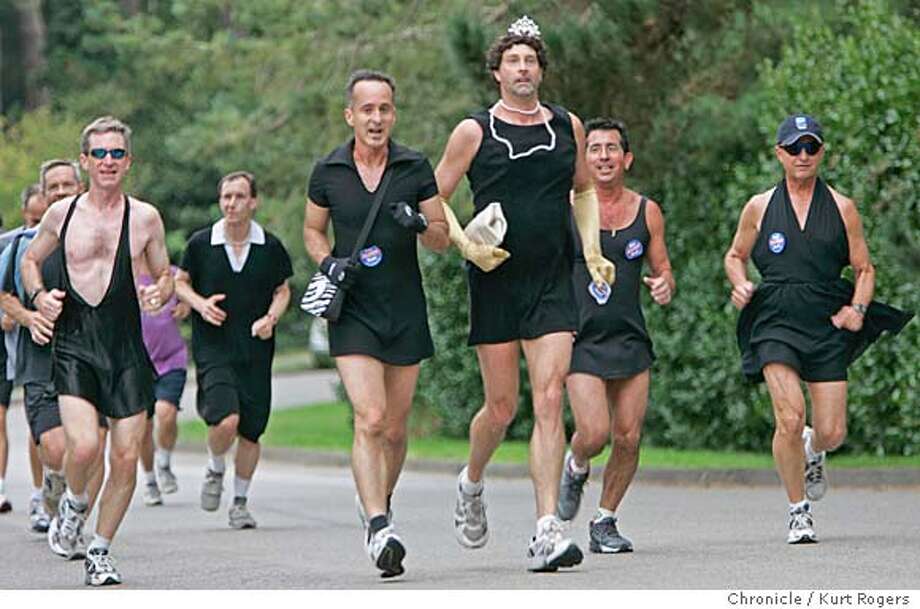 London Frontrunners is an inclusive running and triathlon club for lesbians, gay and bisexual men and women, trans people and our allies. We are open to anyone, regardless of ability, sex, sexual orientation or gender identity. Front Runners New York (FRNY) is a running club for people who identify as lesbian, gay, bisexual, transgender, queer (LGBTQ+) and those who are allies. Identifying as lesbian, gay, bisexual, transgender, or queer is not a requirement to run with FRNY. We welcome runners of all speeds, ages, and abilities. FRNY draws a wide variety of athletes.